The Styx is an immersive multi-sensory virtual reality experience based on the river in Greek mythology that formed the boundary between Earth and the Underworld. The spectator takes place on a wooden bench and puts on a VR headset and headphones, holding a coin in one hand. As you descend down the river Styx, you’re not only immersed through 3D vision and 3D sound, but also through other sensoric experiences such as smell, touch and hot and cold wind. 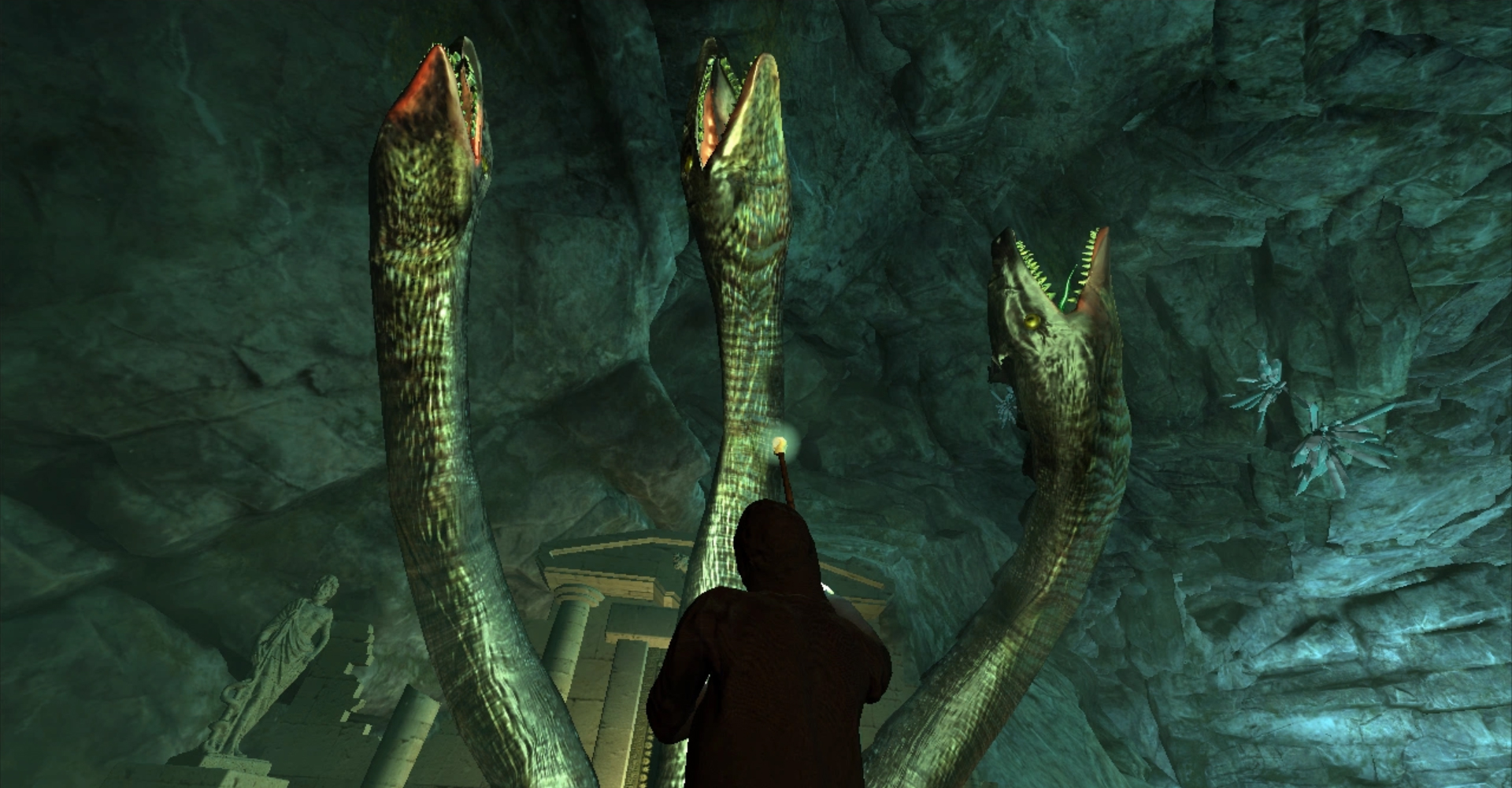 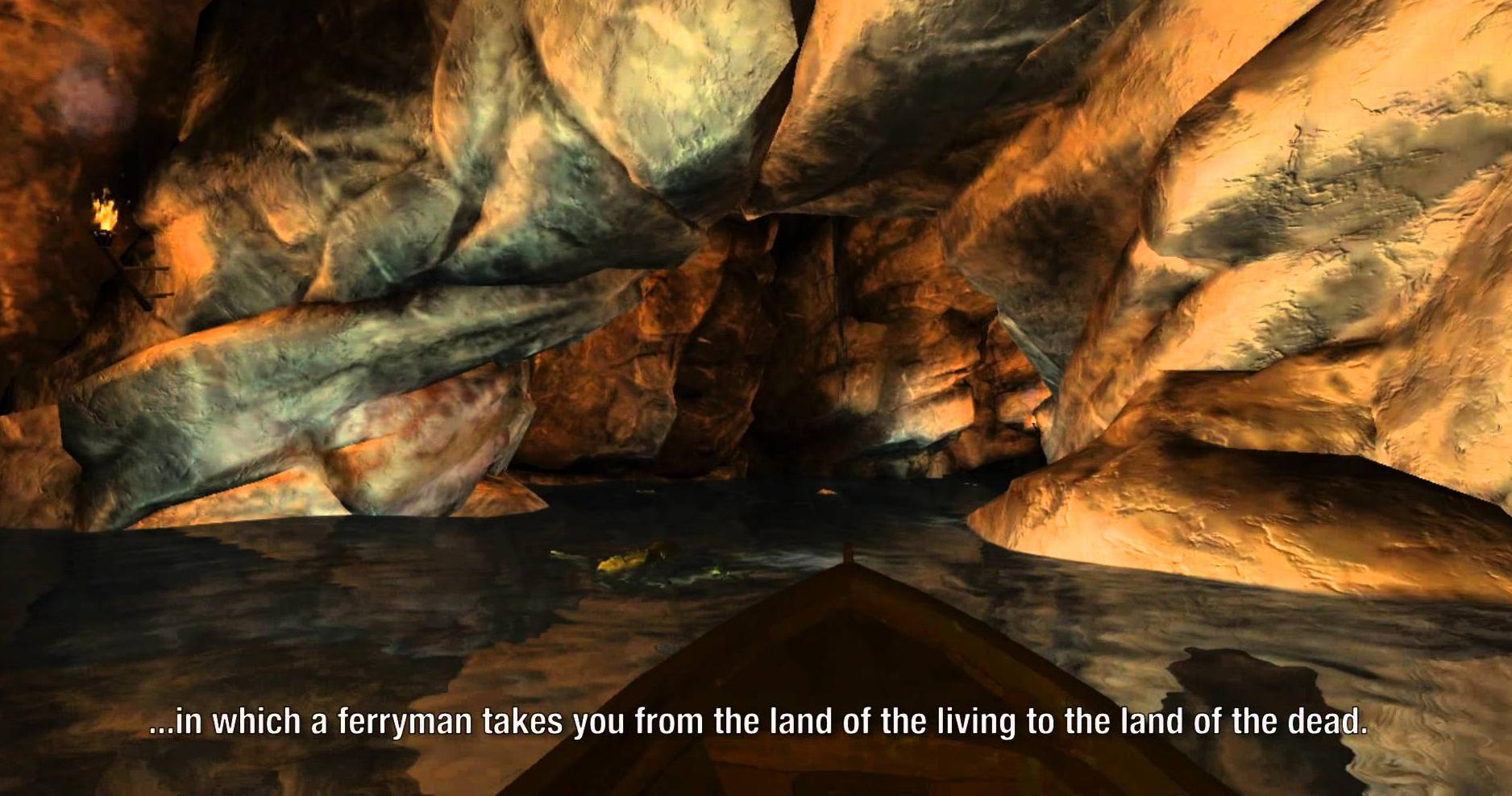 Originally developed for a festival in Leuven, “The Styx” welcomed visitors for a trip down the river of the death. Arriving one-by-one at the venue at pre-determined times, each spectator was given a golden coin before being led into a room by a guide. 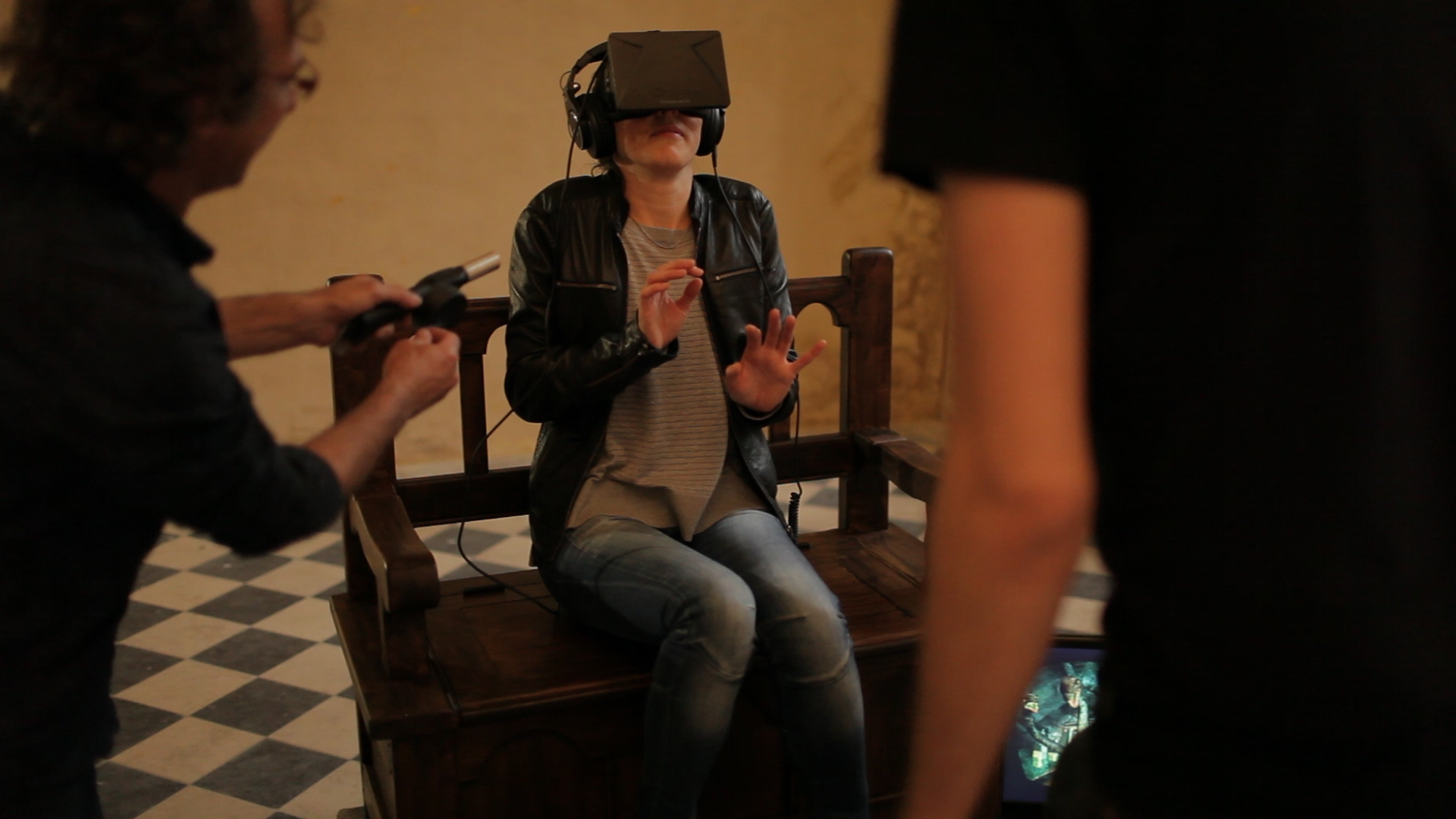 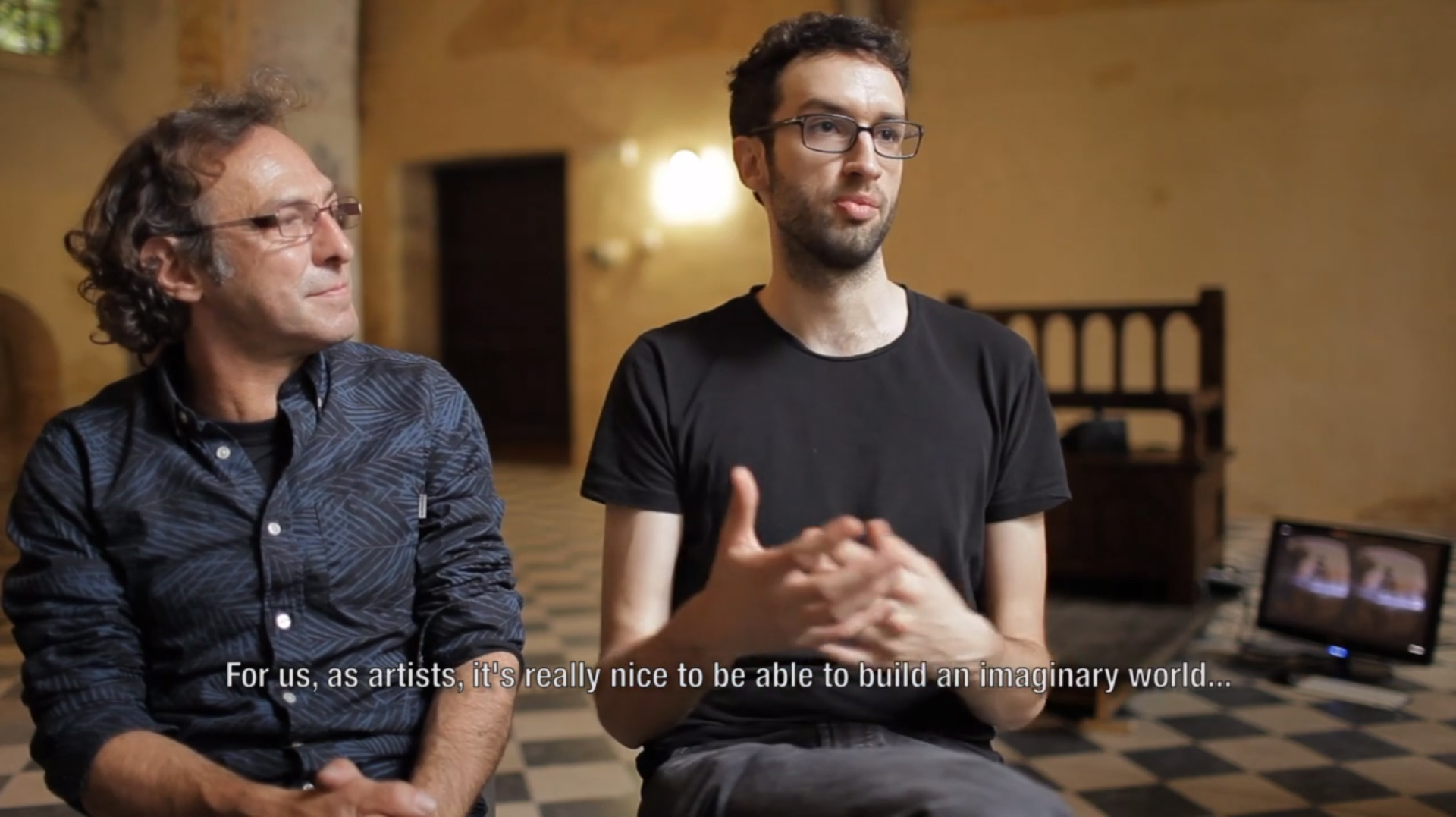 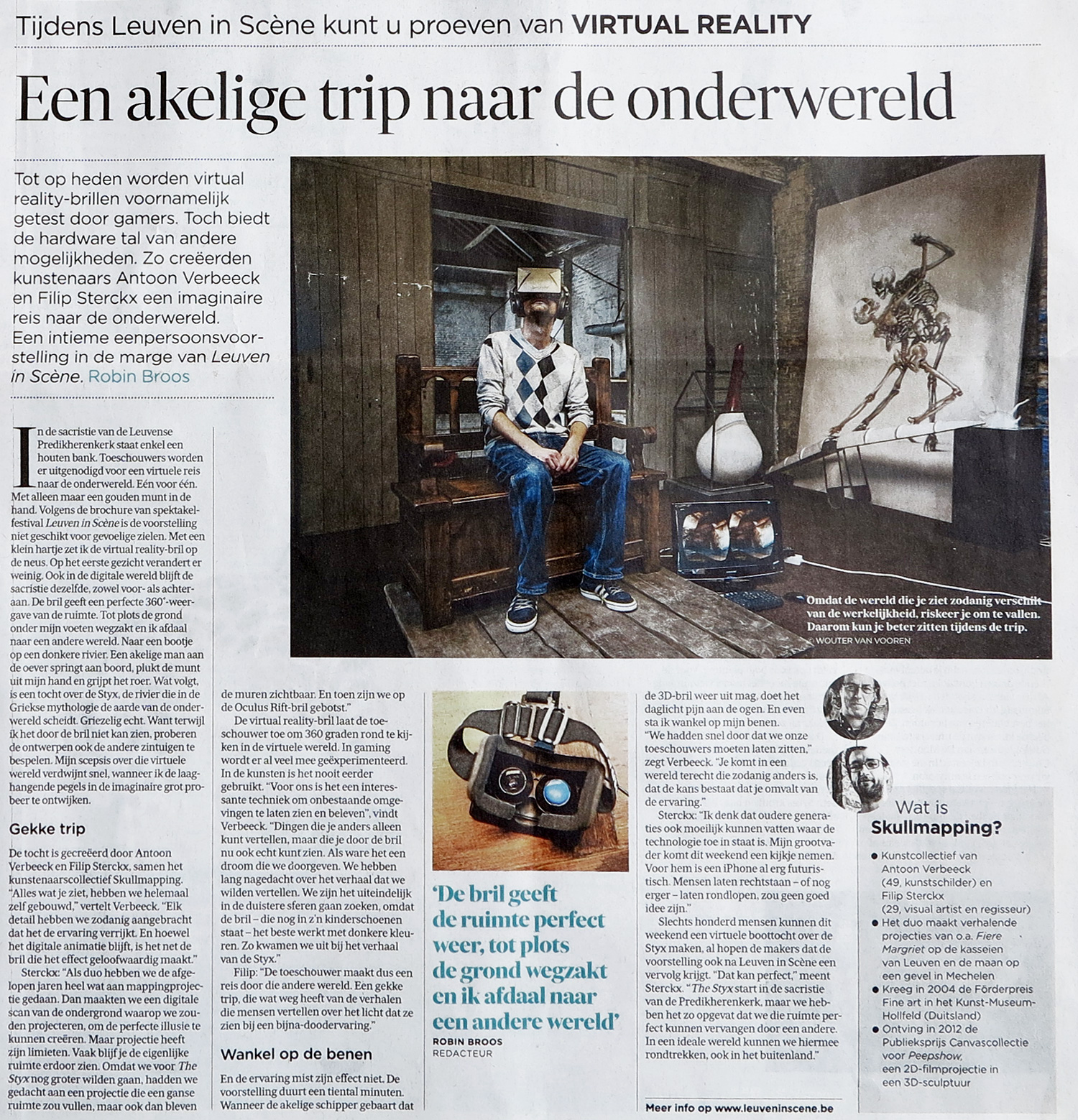 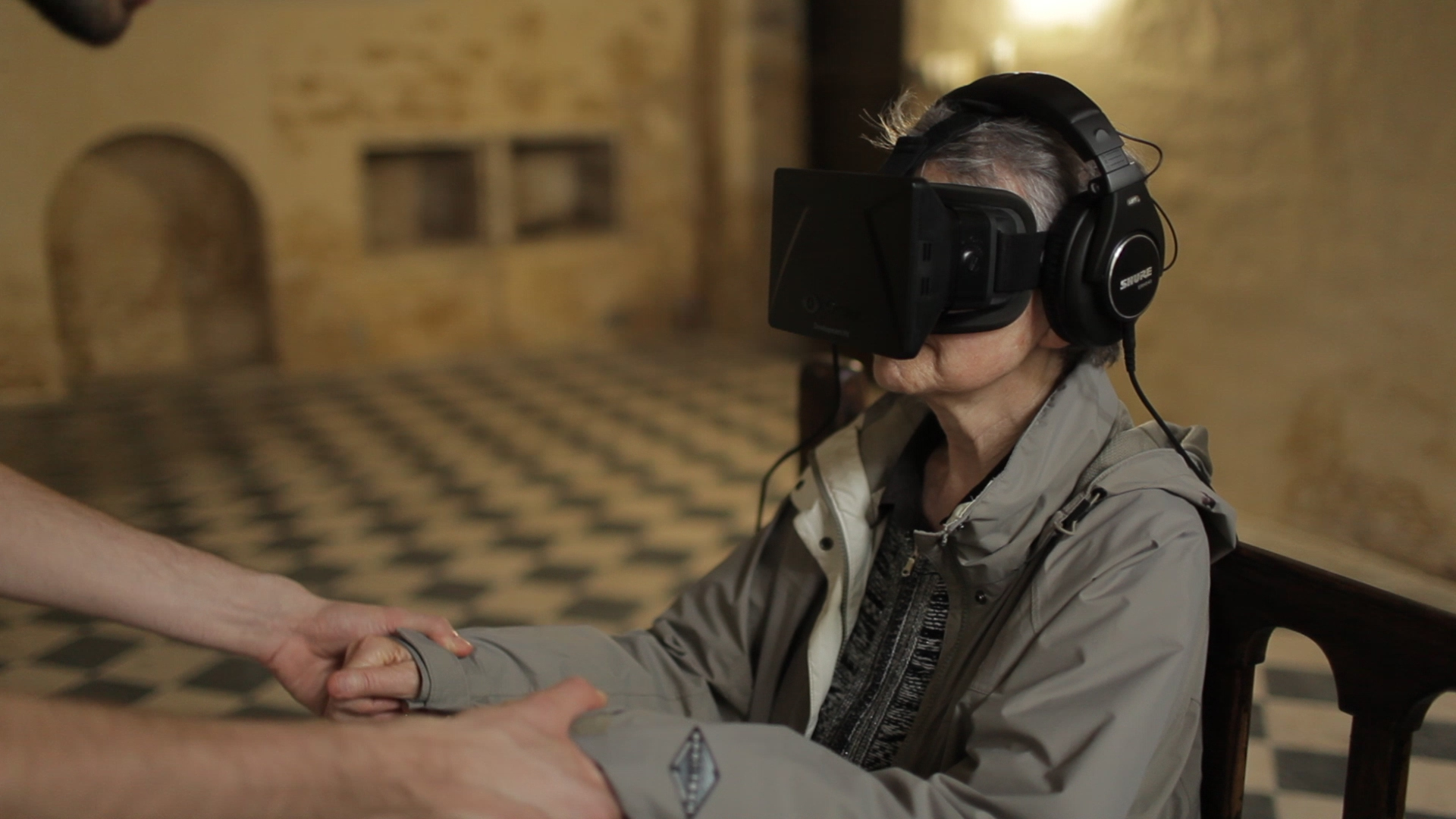 Urban Safari Skeleton Dance WO I